Most of the existing research suggests that DNA methylation relies at least in part on folate, vitamin B-12, vitamin B-6, and choline, in addition to other vitamins and minerals.

Increasing your intake of these nutrients may help to support DNA methylation, preventing certain genes from being expressed.

The National Institutes of Health (NIH) recommends that adults consume 400 micrograms (mcg) of folate per day. Women who are pregnant or nursing should consume closer to 600 mcg.

Good sources of folate include:

The recommended daily intake of vitamin B-12 for adults is 2.4 mcg. Food sources containing vitamin B-12 tend to be animal products, so if you follow a vegetarian or vegan diet, make sure to pay attention to your vitamin B-12 intake.

Food sources of vitamin B-12 include:

The NIH recommends that adults between the ages of 19 and 50 consume 1.3 milligrams (mg) of vitamin B-6 per day, while older adults should get slightly more.

Food sources of vitamin B-6 include:

The recommended daily dose of choline differs between adult men and women. Women should aim for 425 mg, while men should get 550 mg.

Foods that contain choline include:

Methylation is the transfer of one carbon methyl group from one molecule to another that either activates or deactivates that molecule. It is the process by which our epigenetics regulate gene expression.

Each person’s genetic fingerprint in the form of single nucleotide polymorphisms (SNPs) dictates how efficiently these enzymes work.

Methylation is greatly dependent on the presence of certain nutrients that act as co-factors to keep the process moving smoothly.

These methylation nutrients include choline, betaine, methionine, folate, vitamins B12 and B6, as well as certain minerals like magnesium, zinc and sulfur.1

Methylation is critical to a multitude of metabolic processes including:

Aside from being detoxification superfoods, crucifers are also considered methylation adaptogens thanks to their sulforaphane and folate content. Cruciferous vegetables include arugula, broccoli, cabbage, Brussels sprouts, cauliflower, kale, and radish.

This organ meat is one of the most abundant sources of folate, choline, vitamin B6, vitamin B2, vitamin B12 as well as methylation mineral cofactors like copper, zinc, iron and chromium. Pesticides, heavy metals and other toxins put a strain on methylation pathways, so organic grass fed beef liver or organic free-range chicken liver are strongly recommended.

Beet root and their green leafy parts are nearly always included as part of optimal “methylation diets” because they are very high in betaine, a choline metabolite that acts as a methyl donor.

Popular in the southern United States, as well as certain parts of southeast Asia and the Middle East, okra is high in vitamin B6, B1, copper, magnesium and manganese – all important nutrient co-factors supporting proper methylation.

Mushrooms, particular shiitake mushrooms, are considered methylation adaptogens, because of their demonstrated ability to reduce serum homocysteine levels.5 They contribute choline, vitamin B5, niacin, riboflavin, vitamin B6 and vitamin B12 to the diet, as well as copper and selenium.6,7

Curcumin, a key phytonutrient in turmeric, is renown for its wide range of impressive health benefits. It is also a source of dietary choline, and has been shown to be a methylation adaptogen because of its ability to influence DNMT.

This popular herb contains some folate, but that’s not what makes it a methylation dynamo. Rosmarinic acid, one of the main phytonutrients in rosemary, is considered a methylation adaptogen because of it has been shown to regulate DNMT. Rosmarinic acid is present in both dried and fresh rosemary.

Epigallocatechin gallate, catechins and other flavanols may also benefit methylation activity. Researchers suspect that these phytonutrients may be able to favorably impact tumor suppressor genes via methylation.9

A methylation balancing dietary approach underscores the benefits to obtaining most of one’s nutrient needs through food, as there are other compounds within food that work synergistically with one another to support human health.

Methylation is a key pathway by which a healthy diet with methylation foods can influence optimal gene expression, thereby promoting overall health and wellness.

Test and not guess! 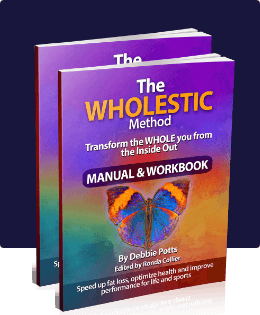 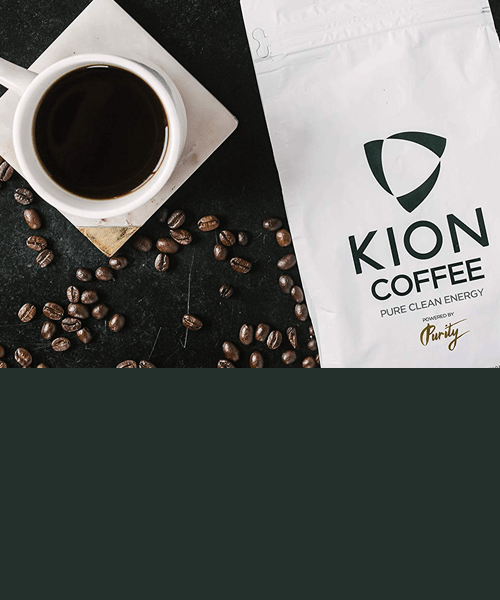 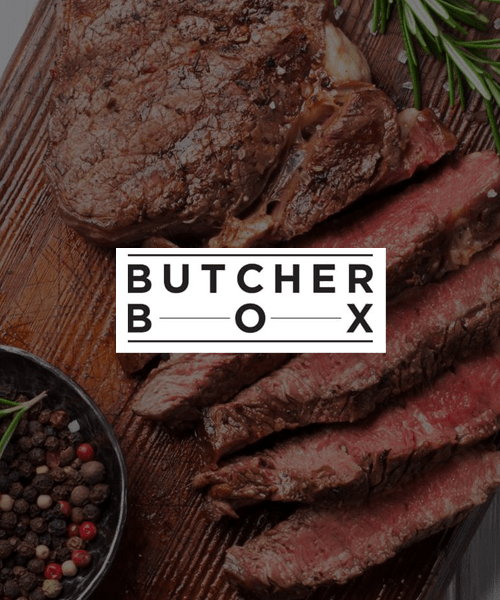 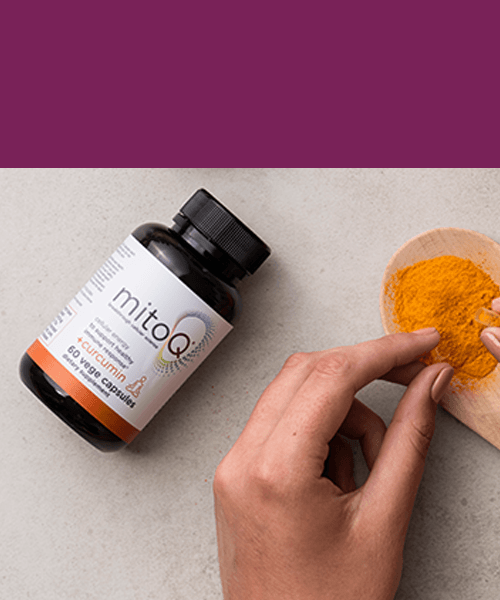 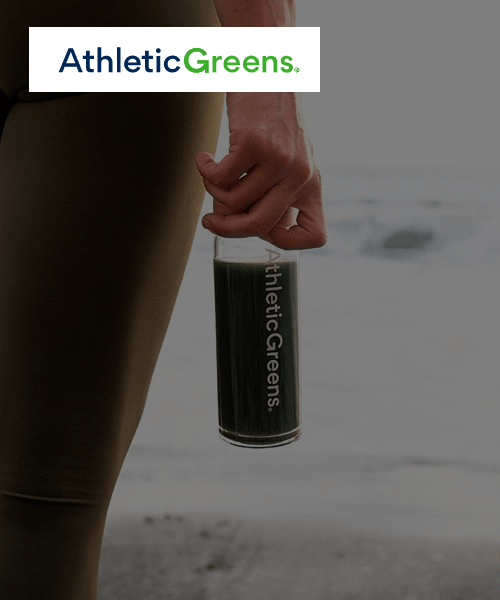 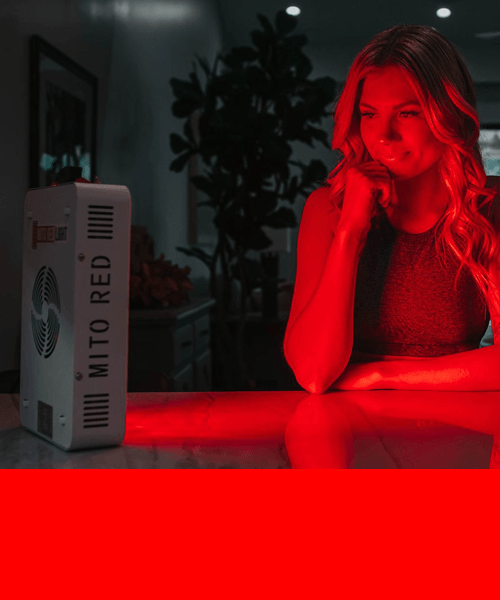 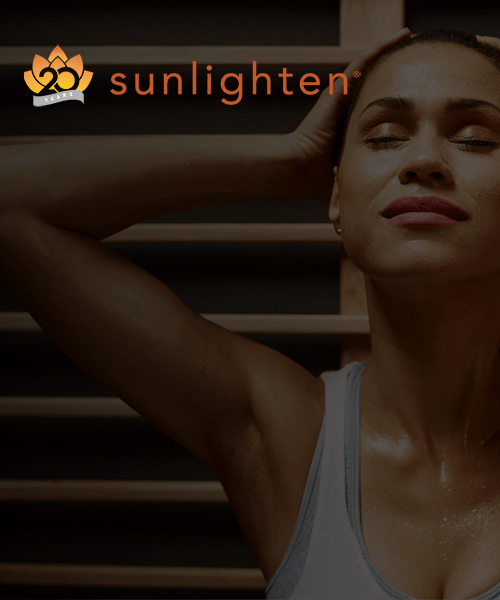 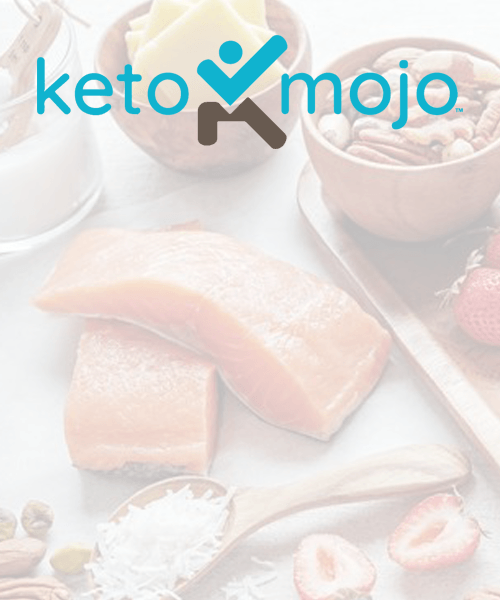 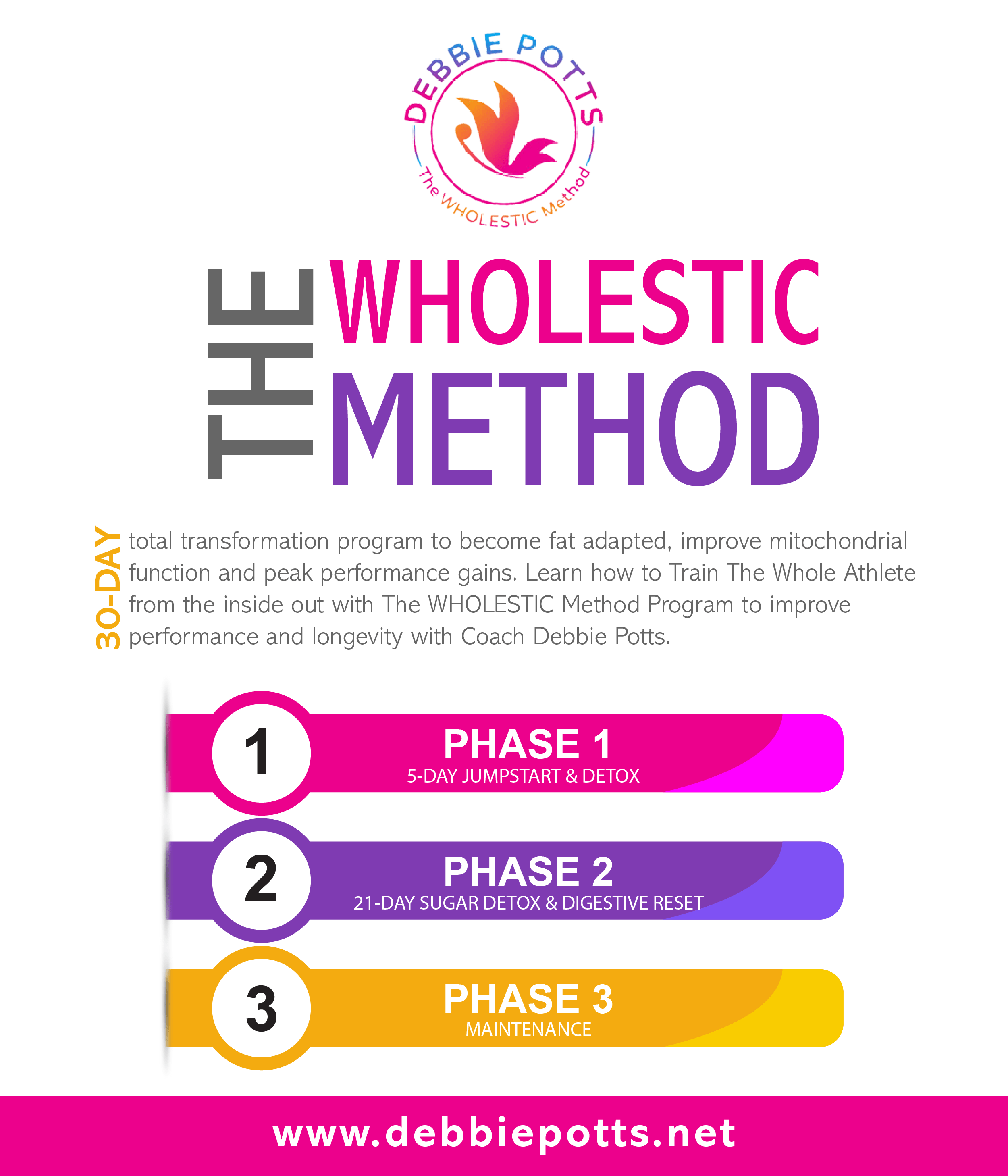 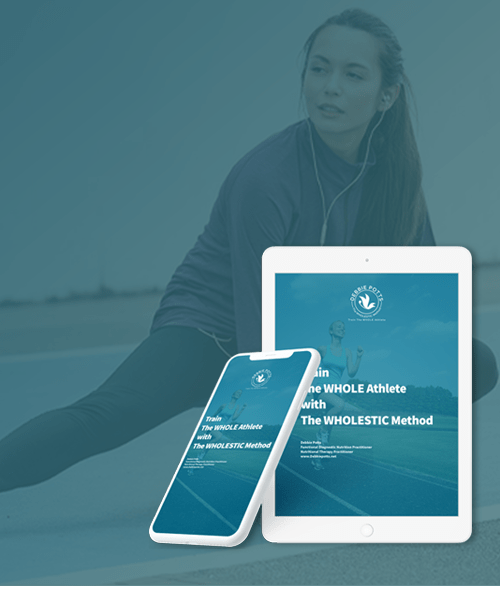